The Lords of Camelot

Born in the Scottish Highlands his father moved to Camelot when he was but a child. First and fore most a Knight of Camelot, former squire to Lord Blackthorn, he is a staunch and loyal defender of both liege and realm. Adhering to the code of chivalry he upholds it as he does his own faith. New chief of the clan of Lachland he seeks now to lead them to their destiny. 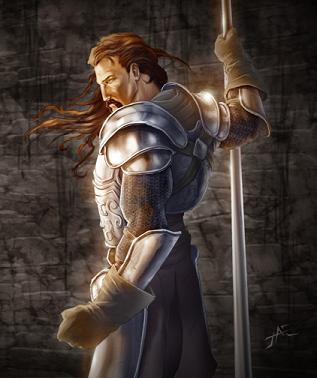 So long and thanks for all the ... mead?

This site is an archived version of the original and is no longer actively maintained.